"On July 30, the Zhongqiao Archaeological Team of the Guizhou Provincial Institute of Cultural Relics and Archaeology announced an important stage archaeological achievement to the society: After more than a year of searching and excavation, it was discovered on the banks of the Renjiang River in the suburbs of Zunyi City. In the Southern Song Dynasty, the 14th World Tusi Yang price and the tomb of his wife Tian. This ancient tomb has a long history, dating back to 759 years. 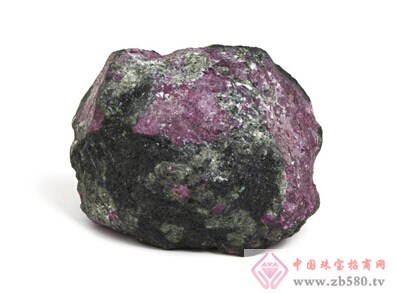 In this luxurious earthen tomb, through the continuous work of archaeological team members, dozens of exquisite gold, silver and jade articles have been unearthed, and subsequent clean-up and excavation work is still underway.

It is understood that this is the tenth founding tomb of the Bozhou toast, and the only tomb tomb, which is also rare in the ancient tombs of the same period in the country.

Archaeologists believe that the tomb is an important excavation achievement in Guizhou archaeological history. The research value is not limited to the history and culture of Bozhou, and it will be a "additional point" for the ongoing Hailongtun to declare the world cultural heritage.

The tombs are very high in size and luxurious, and even the nails used on the coffins are made of gold and silver. And the number of surviving columns that have not been rotted for more than 700 years is exquisite, showing the prominent identity of the tomb owner.

The earthen tomb is divided into two chambers, left and right, with a natural loess partition in the middle. On the left is a male tomb. In the head box of the tomb and the damaged wall, more than 40 pieces of gold and silverware and jade articles were cleared. These utensils are refined, including gold enamel, golden plum bottle, golden spoon, golden scabbard, silver pot, bowl, candlestick and jade cups, as well as a silver bowl of more than 60 cm wide.

The female tombs are the right tombs, but also the huge shackles and head boxes. In the head box, it was found that there were two golden plaques, gold plates, and more than ten pieces of silver plum bottles, candlesticks, spoons and other items. Under the trampoline, a 40 cm wide circular pottery was also found, suspected to be a lumber pit.

"The greater excitement may have to wait for half a year or even longer." Li Fei, deputy director of the Guizhou Provincial Institute of Cultural Relics, said that from the scene, there are certainly more discoveries in the side boxes of coffins and clams.