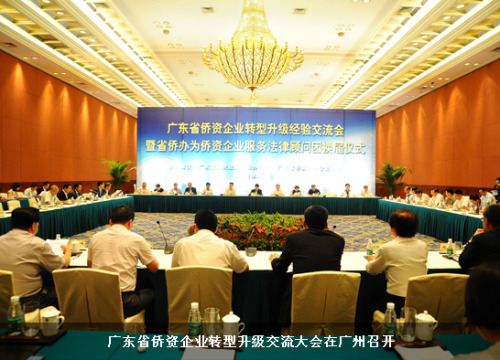 On August 7, Shenzhen Shuibei Jewelry Co., Ltd., as a representative of the jewelry industry and a well-known overseas Chinese investment company, was invited by the Overseas Chinese Affairs Office of Guangdong Province to participate in the exchange of experience in the transformation and upgrading of overseas Chinese-funded enterprises in Guangdong Province held in Guangzhou. President Jiang Hongkai attended the conference and shared with the delegates and the company the experience of Shuibei jewellery from the traditional processing and manufacturing enterprises to the professional platform operating companies and then to the transformation and upgrading of the entire industrial chain. Zhang Yinhe, the richest woman in China and the chairman of the board of Nine Dragons Paper. Li Kum Kee Vice President Li Qun also shared his experience in the transformation of the paper and food industries.

Jiang Hongkai reviewed the transformation experience of Shuibei jewelry for 12 years. He believes that Shuibei jewelry has undergone two major transformations. One is the transformation from a traditional processing and manufacturing enterprise to a professional platform operating company, and the other is a professional platform operating company. The transition to a full-scale industrial chain operation is exactly the result of these two transformations that have actually helped Shuibei Jewelry achieve an industry-leading and leading position.

First of all, the transformation of Shuibei Jewelry is inseparable from nurturing and exerting a lasting advantage in innovation and competition. When Shuibei Jewelry Company was founded in 2000, it was only a small factory with less than 50 people. When jewelry companies were still making gold, inlays and crystals, Shuibei Jewelry had already turned its sights to silver jewelry, and it had purchased a lot of imported equipment. Hired Japanese designers and craftsmen and built a professional silver jewelry production line. When other companies reacted, the silver jewelry of Shuibei jewelry has been spread all over the country's major cities, and orders from abroad have also come one after another, earning the companyâ€™s A bucket of gold.

The transformation of the company also requires a lot of energy and needs to be considered from the height of the entire industry. At that time, the industry believed that Shuibei Jewelry would increase its investment in the production and development of silverware. However, let them be surprised that in the spring of 2004, the Shuibei International Jewelry Trading Center established by Shuibei Jewelry Investment was grandly opened and the trading center opened. In one month, the total sales of more than 100 elite jewellery merchants settled in has suddenly exceeded 600 million yuan. Soon, the trading center became the landmark of the Shenzhen jewelry industry. Shuibei jewelry officially became a professional platform operating company and completed a gorgeous turn. Now this platform has been extended to the United States.

Speaking of Shuibei Jewelry's Caibao full-industrial chain operation plan, Jiang Hongkai believes that Shuibei jewelry is not satisfied with what it has achieved. As early as 2008, Shuibei jewelry invested in the creation of Shuibei JewelryÂ·Caibao base, filling it up. The blank of domestic large-scale professional color gemstone market. On this basis, Shuibei Jewelry will use Yanuo Xin Cai Bao as the operating brand created by focusing on the Caibao industry chain, and will integrate Chinese and foreign resources in the role of international lottery operators, and join hands with ICA and other industry organizations to form a partnership with Caibao. The China Lottery Culture Promotion Alliance also worked with the National Inspection Center and Thailand's relevant experts to formulate open and transparent color treasure industry standards and achieve a feat of an enterprise to create an industrial chain. 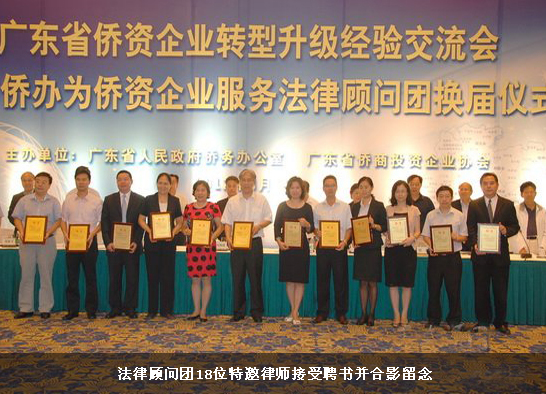